Wonstar Hotel Ximen II (Wonstar Hotel Ximen II) Situated in the famous XiMenDing, the hotel is very near to many restaurants, bars and shops. There are links to the public transport network about 100 metres away and the train station is some 10 minutes away by public transport. Local attractions include the Longshan Temple and Shilin Night Market. CKS International Airport is about 50 km away. This modern structure is known as heaven for Japanese culture adorers. One of the most popular attractions is the local cuisine, which includes A-Chung rice noodles, Lao Tien Lu, Ya Rou Bian and honey coffee. The streets are also filled with numerous Japanese-style trendy shops. The hotel offers excellent services in addition to 43 well equipped and furnished guest rooms. All of this makes the hotel an excellent rest stop for everyone visiting Ximen. The city hotel was fully refurbished in 2009. Guests are welcomed in the lobby with 24-hour reception, a hotel safe, currency exchange, lift access to the upper floors and a newspaper stand. Further facilities include a café, wired and wireless Internet access and a laundry service. The guest rooms are equipped with free wireless Internet access, free mineral water and satellite TV. All are en suite with a shower and hairdryer. Further in-room amenities include a double bed, direct dial telephone, a safe, minibar, tea and coffee making facilities and individually regulated air conditioning. Guests are invited to make use of the gym. The hotel offers a breakfast buffet daily. The Blue MRT line stops at Ximen Station, which is situated within a 4-minute walk of the hotel. From Taoyuan International Airport there is access to the free public bus that goes directly to the hotel. It leaves every 20 minutes from 7 am to 11 pm. 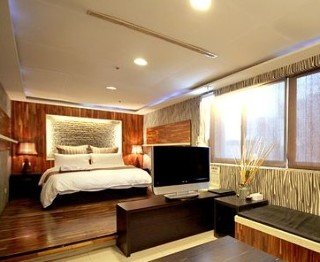 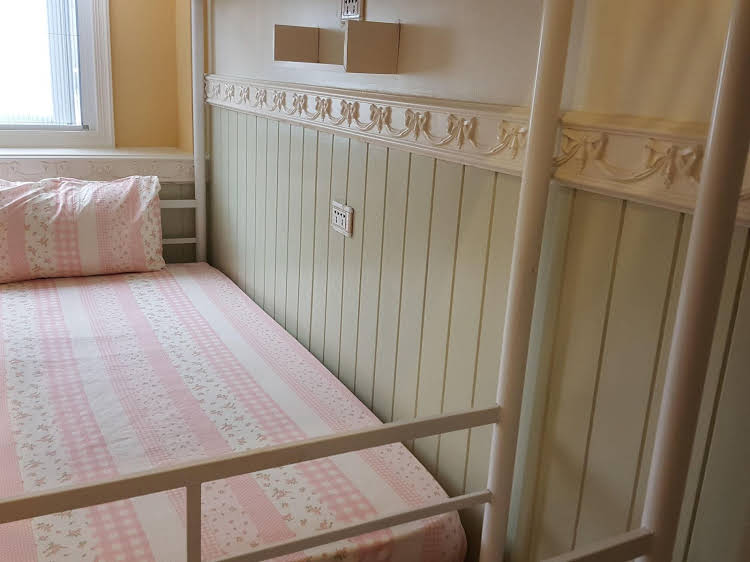 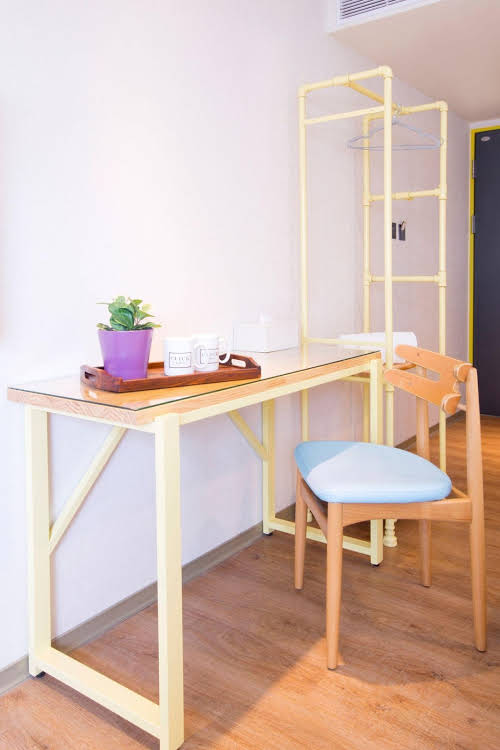