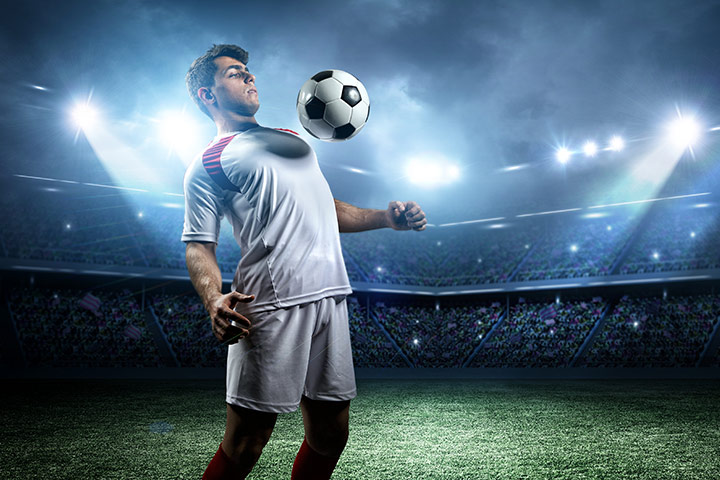 AS Monaco F.C. or nicknamed "The Red and Whites" is a French football club based in Monaco that plays in Ligue 1 (the top tier of French football) which is currently under the management team of Leonardo Jardim and has played at Stade Louis II. The club is one of the most successful clubs in France by five Coupe de France trophies and winning eight league titles as well as The club has competed in European football by runners -up in the UEFA Cup Winners'Cup in 1992 and the UEFA Champions League in 2004. Furthermor, Monaco is a member of the European Club Association.